In 2015 I wrote a game in SDL2 and OpenGL, I was in the middle of making a 3D snake game and I finished it when I was living with a family member. This game served 2 purposes

Here is a screenshot of the old game. If someone would fix it and show it to me that would be awesome c: A true trip to the past.

The repo for this old game can be found here . Here is a screenshot of the current game 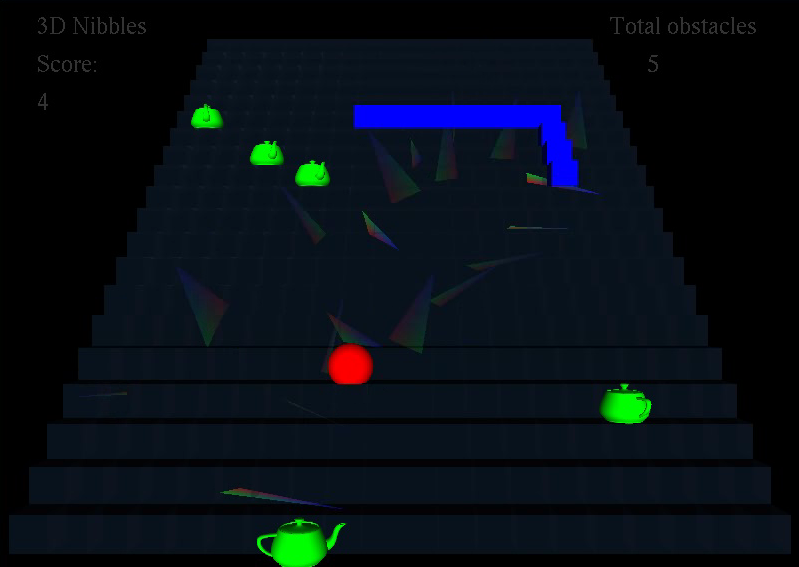 And once I had finished it, it served those two purposes. I enjoyed the game, however one day it magically started to crash when I tried to run it, it has never run for me since. Now that I have a career and a stable life I finally had the time to revisit the idea, except this time I wanted to make it in Godot, and have a highscore table via REST api. 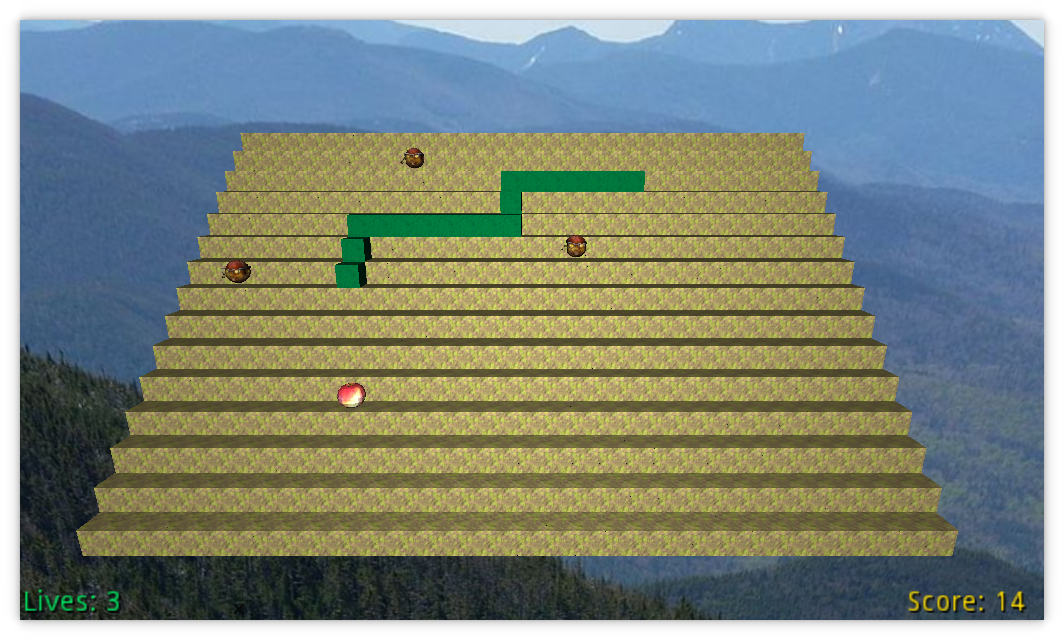 It’s not a very big project but it felt nice completing something and having it ready so that my friends who run windows can play the game. Perhaps when I finally learn how to make .rpm packages I can send this to the Fedora repositories.

My releases of the game can be found here , I have windows executables and linux ones.